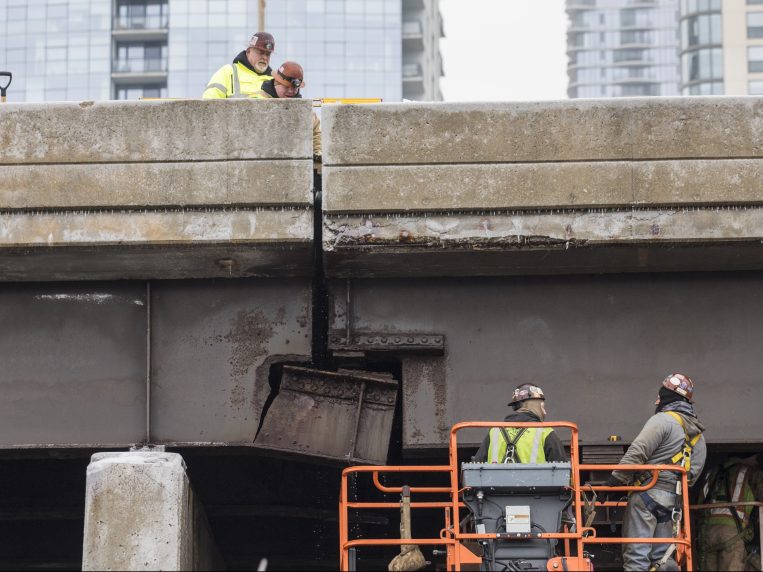 How to Prevent a “Lakeshore Drive Emergency” in Your Commercial Building

Photo from the Chicago Sun Times

Last month, a section of Chicago’s North Lakeshore Drive closed due to a “structural emergency”, which consisted of cracks and section loss on both the deck and substructure of the road.

An inspection in 2017 initially noted the damage, but at that time it was rated “fair” and nothing was done about it. Two years later, with the wear and tear of an estimated 55,500 vehicles per day, combined with January’s historic cold snap likely accelerating the problem, the damage became painfully obvious and was reported, luckily, before any kind of catastrophe.

When infrastructure catastrophes happen they are devastating in terms of life lost and expense to a city. The 2007 collapse of the Interstate 35W bridge in Minneapolis killed 13 people and left 145 injured, and it cost the city’s economy more than $400,000 a day until it was repaired.

“When you’re failing to make the necessary investments to keep your infrastructure in shape, then you can get into these crisis situations,” said Alison Black, chief economist for the American Road & Transportation Builders Association in Washington, D.C.

Not only does prioritizing regular maintenance protect lives, it saves money.

The return on investment “can be anywhere from $3 to $7 or $8” on every dollar spent by governments making significant investment in infrastructure, said Black.

The same is true for the maintenance of commercial buildings.

The exact cost savings gained will depend largely on things specific to your company (industry, equipment, size of facility, etc). However, it’s generally accepted that preventive maintenance on commercial buildings costs three to four times less than reactive maintenance, i.e. waiting until something breaks to fix it.

Take your air conditioning unit, for example. When the system sits unused all winter, a buildup of dirt and sludge forms. Simply cleaning the coils before warm weather begins is going to be less expensive than the high operating costs of the dirty, inefficient unit, or worse, the total failure of the unit.

“If you’re constantly keeping [your infrastructure] in a good state of repair, you don’t have to come back in later and rebuild the whole thing,” says Mike Sturino, president and CEO of the Illinois Road & Transportation Builders Association, about the Lakeshore Drive emergency. “But we aren’t, and we’re just digging the hole deeper with these costs. Not to mention, it’s dangerous.”

Downtime, accidents, poor efficiency and other compromised operations can be much more costly and overwhelming than embracing a preventive maintenance program.

The lesson is clear: solve the problem before it becomes a problem.